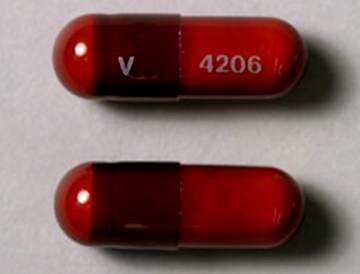 Without question, opioid drugs represent one of the most important, celebrated conquests of medicine due to their tremendous effectiveness at relieving pain. First, we found and isolated natural opioids like morphine and codeine; and since the 1950s, several synthetic opioids have been introduced, including popular pain-killing drugs like hydrocodone (the active component of Vicodin®), oxycodone (Percocet®, OxyContin®), pethidine (Demerol®), fentanyl (Durogesic®), and others.

On the flip side, the veritable cornucopia of opiates has led to an exponential rise in the abuse of prescription painkillers along with a corresponding torrent of overdose deaths. In fact, the current trend of opiate abuse, dependence, and addiction is nothing short of an epidemic in the United States and elsewhere. Equally lamentable is the fact that, once dependent or addicted, getting off of opiates is notoriously difficult. As a result, many opiate addicts end up on extended opioid maintenance rather than getting clean, essentially trading one drug addiction for another. This was my experience for almost six years; more on that later.

Crush on opiates begins with dental work
pethidine, meripidine – mepergan fortisAs is surely the case with countless others, my own opiate odyssey began as a teen after my wisdom teeth were removed. At least, that’s the first time I can presently recall taking more pain medication than prescribed and thoroughly enjoying the experience. (Actually, that characterization barely begins to describe my early affection for opiates, which the addict in me felt sure represented the elixir for all my ills, from fear & inhibition to depression & sloth.) I can still remember the dark red Mepergan Fortis capsules I was prescribed by the dentist. Little did I know, my poppy pilgrimage would carry on for decades and end in misery with an extended, miserable buprenorphine weaning.

From curious to klepto: Exploring medicine cabinets
I soon began a very specific, all-too-common type of theiving: I became a surreptitious, stealthy, often bold raider of any medicine cabinet I could gain access to as guest in the homes of family and friends. I began to look forward to visiting certain homes whose medicine cabinets I had successfully raided in the past, including those of aunts & uncles, both sets of grandparents, and my one-time fiancee. When my dear grandfather passed away, I recall having to be particularly cautious and sly to pocket the stash of painkillers he no longer needed. To my dismay (though I did not worry about it too much at the time), that opiate theft was blamed by some on an aunt of mine who was a nurse. This regrettable action eventually evolved into a gnawing guilt in spite my decreasingly vocal conscience. 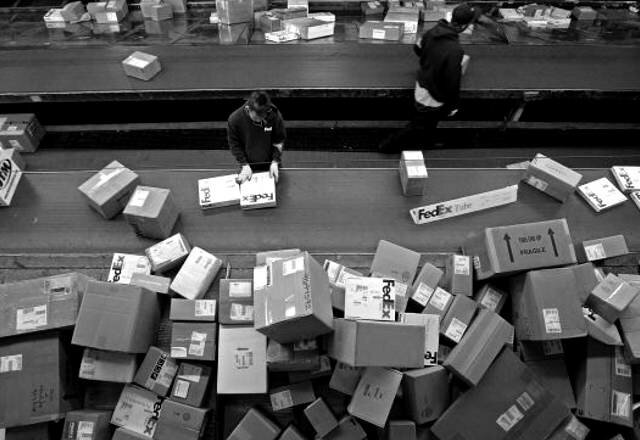 What began as recreational use of opiates quickly became an integral part of my life. I felt self-medicating was justified in order to (1) assuage the symptoms of major depressive